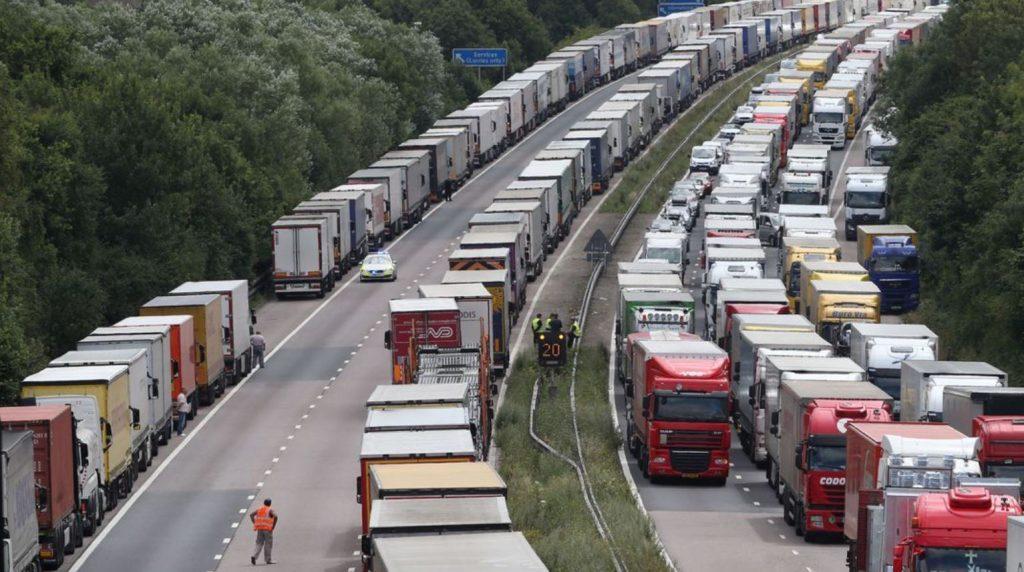 In the USA it is estimated that trucks/lorries (Heavy Goods Vehicles/HGVs) account for 5% of the number of vehicles on the road but 25% of the greenhouse gas emissions from transportation, while in Europe the Environment Agency estimates that HGVs account for 70% of the concentrations of Nitrous Dioxide (NO2) and 30% for particulate matter, with 79,000 premature deaths a year being recorded as a result of exposure to nitrous dioxide. In the developing economies motorisation accounts for between 30 and 85% of the air pollution in large cities and is expected to get worse with increased levels of vehicle ownership and the export of old and used vehicles from Europe, Japan, and the USA.

In Europe, in 2019 Regulation (EU) 2019/1242 was introduced setting CO2 emission standards for heavy-duty vehicles and requiring a 15% reduction on 2019/20 emission levels from 2025 onwards. Meanwhile, Tevva Motors of Chelmsford (UK) has developed a new environmentally friendly solution that can be installed as a retrofit package or as a newly built vehicle. In 2013 the entrepreneur Asher Bennett, a former submariner in the Israeli navy, founded Tevva to develop and manufacture medium-duty urban trucks powered by the same technology as that which powered the submarines in which he served. These were diesel-electric hybrids that used battery-electric propulsion with the option of a small diesel generator to recharge the battery. The power problems experienced by the submarines are the same as those facing the urban trucking industry and the solutions that had been developed were tried and tested. So Tevva (Nature in Hebrew) was established in partnership with UPS Parcel delivery and the project was piloted with 15 hybrid-electric vans operating out of UPS depots in Birmingham and Southampton. In 2020, they offered a further 50 electric trucks to selected fleet operators on a rental basis so they could further test the vehicles and the operators could try them before buying. According to the firm’s sales and marketing Director, David Thackray, “by the end of 2021, we expect to have 2 million kilometers of operational data from 250 different customers …a fairly unarguable body of data”.

Currently, the firm’s focus is on trucks and vans in the 7-14 tonne class which return to the depot every day and can be charged overnight, but it is also working with another partner, the global transport and logistics company Kuehne + Nagel to develop a temperature-controlled 14-tonne vehicle and has long-term plans to move to heavier vehicles in the 18-26 tonne class. While it is possible to electrify vehicles of any size, apparently the larger long-haul vehicles pose a problem not so much because of the technology but because of where to store the batteries.

Late in 2018 Tevva concluded a deal with Hitachi Capital Vehicle Solutions that enables fleet operators to lease their vehicles in the same way as they lease diesel vehicles. The customer is supplied with a truck by the leasing company in return for a monthly rental that covers the cost of maintenance and repair. This deal has allowed Tevva to launch its £1 million “Air Quality Champion’s Initiative” intended to encourage the take-up of electric vehicles in large companies throughout the UK and Europe. The participating firms will be allowed to trial the vehicles for 3-6 months and then given the option to purchase them, whether a single vehicle or a fleet.

Not only are the electric motors designed and built using no scarce materials but the company partners with a firm that ensures that at the end of their life the batteries are repurposed safely. Also, the vehicles eliminate noise pollution and benefit from zero or near-zero emissions such that replacing a 12-ton diesel truck with an electric replacement saves 20 tonnes of CO2 a year. Additionally, they reduce operating costs by around £600 per vehicle per month on diesel as well as lowering maintenance costs. While they are designed to meet the exact requirements of the client, Tevva also provides training for the client’s technicians and drivers to ensure safety during the trial period and to optimise the benefits of the onboard technology.

Prototype testing has been successful and Tevva Motors can be seen to have developed a new environmentally friendly, low emission solution to the HGV trucking problem. In so doing, the company is addressing SDGs 7 (Affordable and Clean Energy), 9 (Industry, Innovation, and Infrastructure), 11 (Sustainable Cities and Communities), 3 (Good Health and wellbeing), and 17 (Partnerships to achieve the Goal).

However, do you believe this to be an example of Harmonious Entrepreneurship or is it rather an innovative entrepreneurial solution to an environmental problem so serious that it has elicited Governmental regulation?

We would welcome your views. 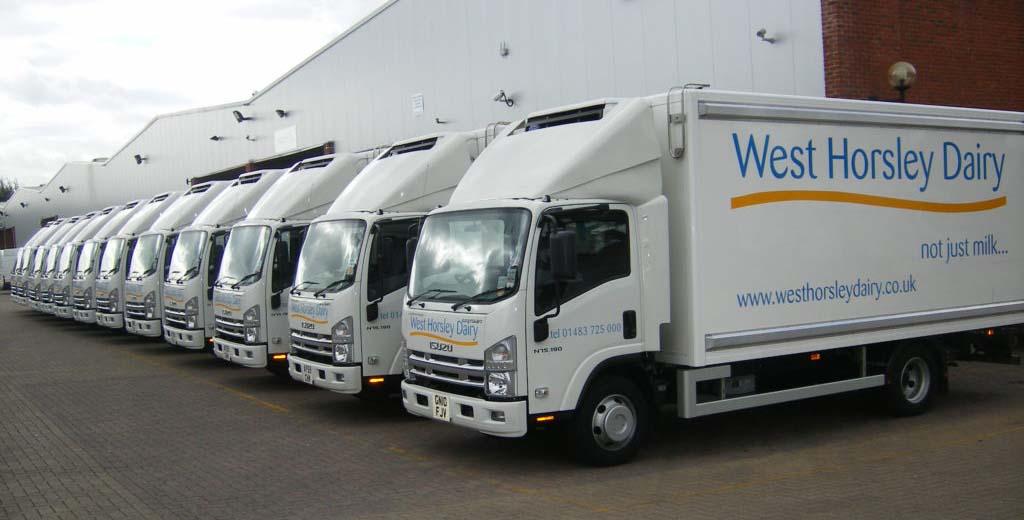