The extraction of oil, coal, and minerals brought, and still brings, a cost to the environment — Irish singer/songwriter, Bono, 1960 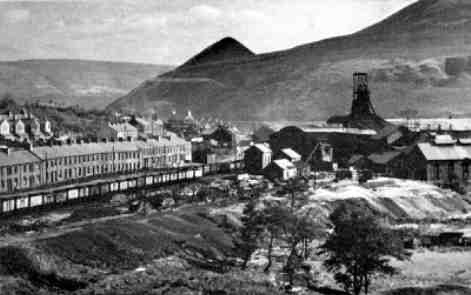 A HES case study based in Wales to celebrate #GEW2021.

Wales, often referred to as “the land of song” is probably best known for the production of high grade steam coal. At one time, Cardiff, the capital, was the largest coal exporting port in the world and mining, which produced 57 million tons of coal, employed some 232,000 people, mainly men. There can be no doubt that not only did it create jobs, but it generated wealth – for the UK and such landowners as Lords Aberdare (the Parliamentarian Henry Bruce) and Merthyr (William T Lewis). However, it did so at a cost. Not only were the wages of the miners themselves kept deliberately low (resulting in the Tonypandy or Rhondda riots of 1910-11), but some 6000 miners died in mining disasters, though this was only 17 per cent of the total number of deaths caused by mining accidents and pneumoconiosis (miner’s lung). But this was not all, the dust from the mines blackened the landscape and polluted the atmosphere, thereby contributing to the often fatal respiratory diseases that afflicted not just the miners themselves but their families.

On top of this, there was widespread ecological destruction. The collieries deposited waste in the watercourses and used them to wash their coal, thus polluting the rivers and destroying the river ecology. Deforestation occurred as a result of the need for pit props, while the waste dumped on the surface as “spoil tips” not only degraded the Welsh landscape but resulted, in 1966, in the Aberfan Disaster. On 21st October, at 9.15 am, one of the seven spoil tips slid down the mountain, killing 144 people, including 116 innocent school children aged between 7 and 11 years, together with 5 of their teachers. The tip was 111 ft (34 metre) high and contained 300 cubic yards (229,300 cubic metres) of waste, and it turned into “a glistening black slurry” that came hurtling down the mountain at a speed of 80 miles per hour, engulfing Pantglais Junior School and 19 houses. The ages of those killed ranged from three months to 82 years. 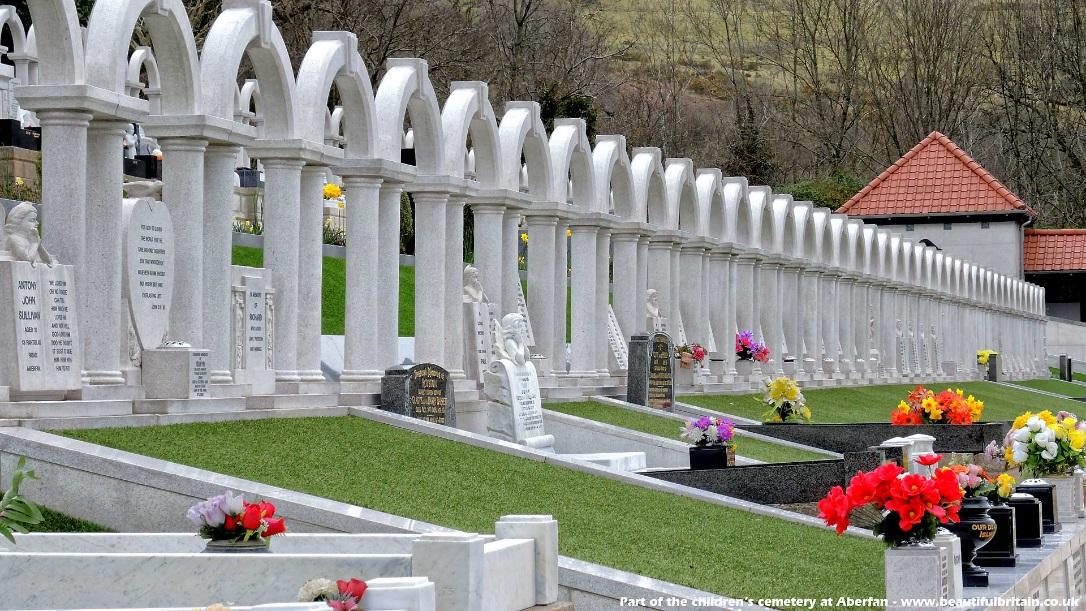 Although some of the landowners, people like William T Lewis, gave generous benefactions to education, hospitals, social welfare, etc., the case exemplifies what can happen when the social responsibility of business is, as Friedman (1970) claimed, to “make as much money as possible”. When economic entrepreneurship is not in harmony with environmental, humane and social enterprise, it has a negative impact on the sustainability challenge, one that lasts for generations. 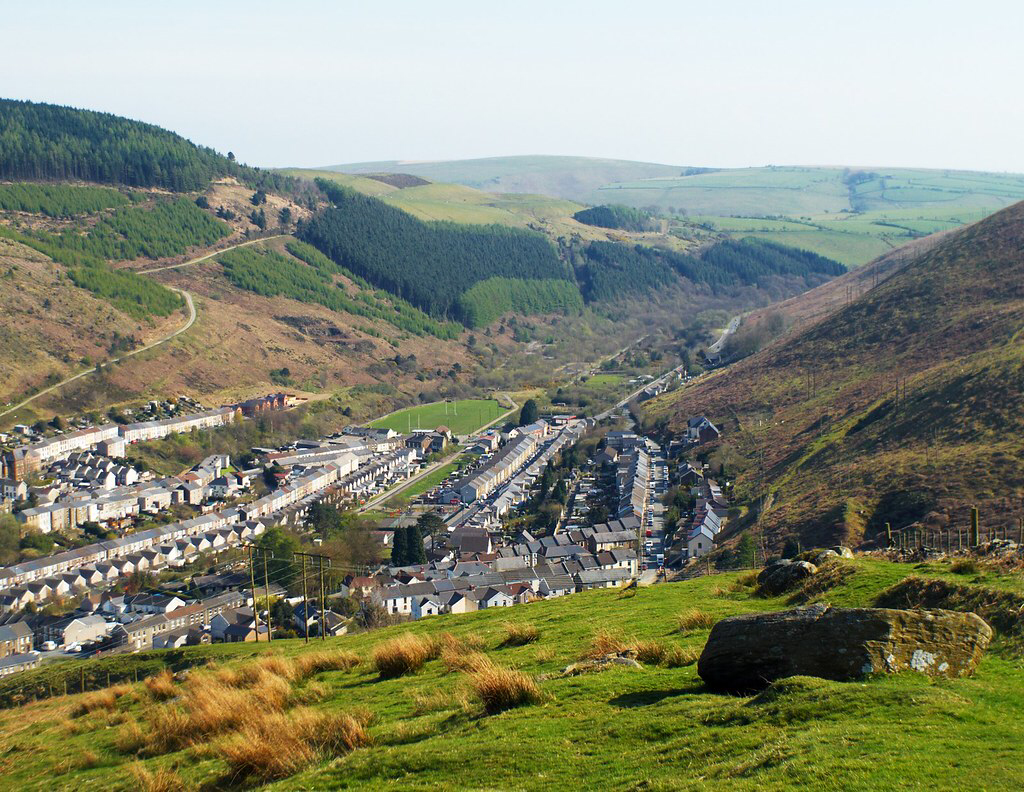 While the mines of the Welsh coalfield were closed in the 1980s ,the scars, both physical and mental, remain. Some 25,000 mineworkers lost their jobs as a result of the mine-closures; hence when Karen Davies and her husband moved to South Wales in 1989, she could not believe the inequality and deprivation she discovered. So, she established “Purple Shoots” as a charity in St Catherine’s Church in the South Wales town of Pontypridd.

Purple Shoots aims to help people work their way out of poverty by awarding small, low-interest loans. These support the most disadvantaged people who want to start their own business – the unemployed, those who have been unwell and those unable to secure funding elsewhere. The loans, usually of no more than £3000, have to be repaid over a period of 12-36 months, granted once “Purple Shoots” has satisfied itself that the business will be feasible and will provide the applicant with sufficient income to be able to repay the loan and live. To date, 500 businesses have started with loans totalling £1.5 million, giving the borrowers a pathway out of poverty and contributing, for every £1 loaned, an average of £3-4 net gain in tax to HM Treasury, as well as impacting the local economy by ten times the amount loaned (i.e. £15 million).

Apart from providing micro-finance loans, the charity encourages the creation of self-reliant groups of 4-10 people from similar backgrounds. The groups, which choose their own focus, meet regularly, save together and try out new ideas for generating income, giving their members network support, confidence and skills.

Although “Purple Shoots” does not break even and relies on benefactions and donations, the micro-enterprises it helps generate employment and income not just for their founders but those they employ. By believing in people and helping build their capacity, independence and confidence, some 700 new jobs have been created by people who, in the main, had previously relied upon state support for their survival. In so doing, “Purple Shoots” is committed to sustainability and the UN’s 17 SDGs, particularly SDGs 1 (No poverty), 8 (Decent Work and Economic Growth), 9 (Industry, Innovation and Infrastructure), 10 (Reduced Inequalities) and 11 (Sustainable Cities and Communities).

Not only is Purple Shoots a Social Enterprise transforming impoverished communities, but it is a Humane Enterprise empowering the most disadvantaged people in society, and it is an economic enterprise creating both wealth and jobs. It empowers people to solve problems locally but has the ability to be scaled up. At the same time, it demonstrates the PROSPER characteristics of the Harmonious Enterprise by being Professionally based, Spiritually and ethically inspired, Physically/materially concerned, Emotionally rooted and Rationally and intellectually based.

Link to previous post: The “Grameen” Bank of Wales