Outside of Wales few people know of Karen Davies but in South Wales, she does what Nobel Laureate Professor Muhammad Yunus and the Grameen Bank do in Bangladesh. Through her not-for-profit microfinance social enterprise, “Purple Shoots”, which she established in 2013, Karen provides small loans to help people set up businesses in the disadvantaged communities of South Wales. 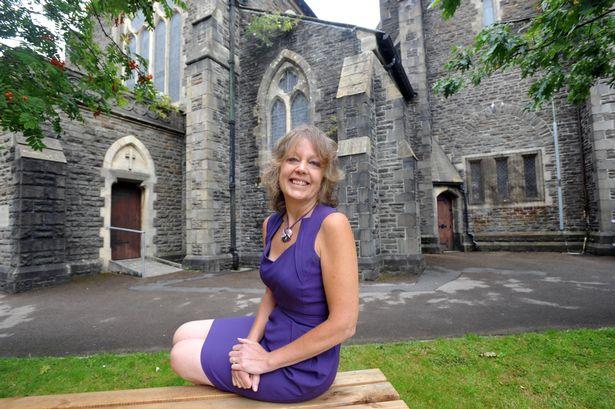 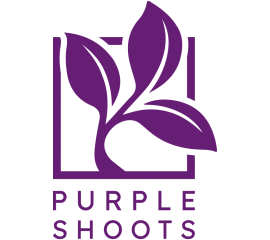